On the 28th of March 2018 we went on the Rangitikei River. In my team was Pippa, Hunter, Bayden and I. Bayden’s mum came too. The guide was Justin. He made us stand up and hold hands. We almost fell out of the boat. Near the end Pippa did fall off the boat. We were laughing so much. At the end we walked up a big hill and Mrs Casey got a ride with Justin. 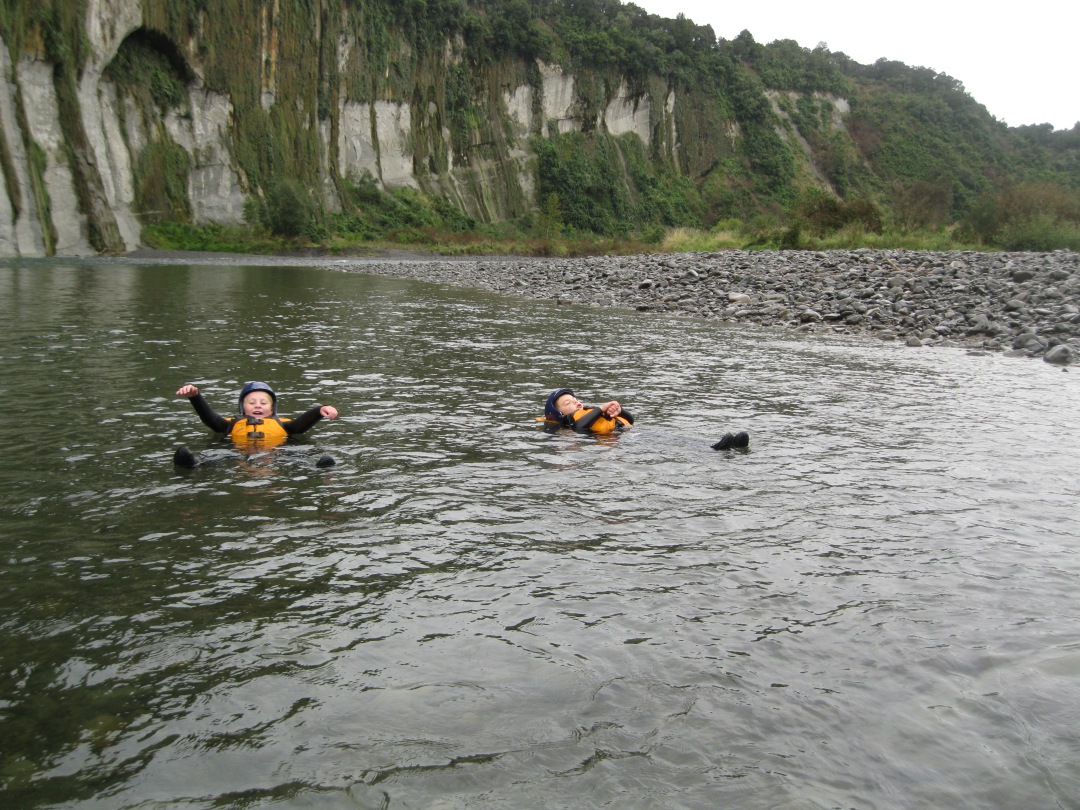 We went rafting on the Rangitikei River. It was fun. We went over a little waterfall and we all got wet except for Bayden’s mum and the guide. The front was very wet. At lunch time Janey made a video of us and I always fell over in the grass. Bayden and I sat in the front on the way back. The fast bits were the best. 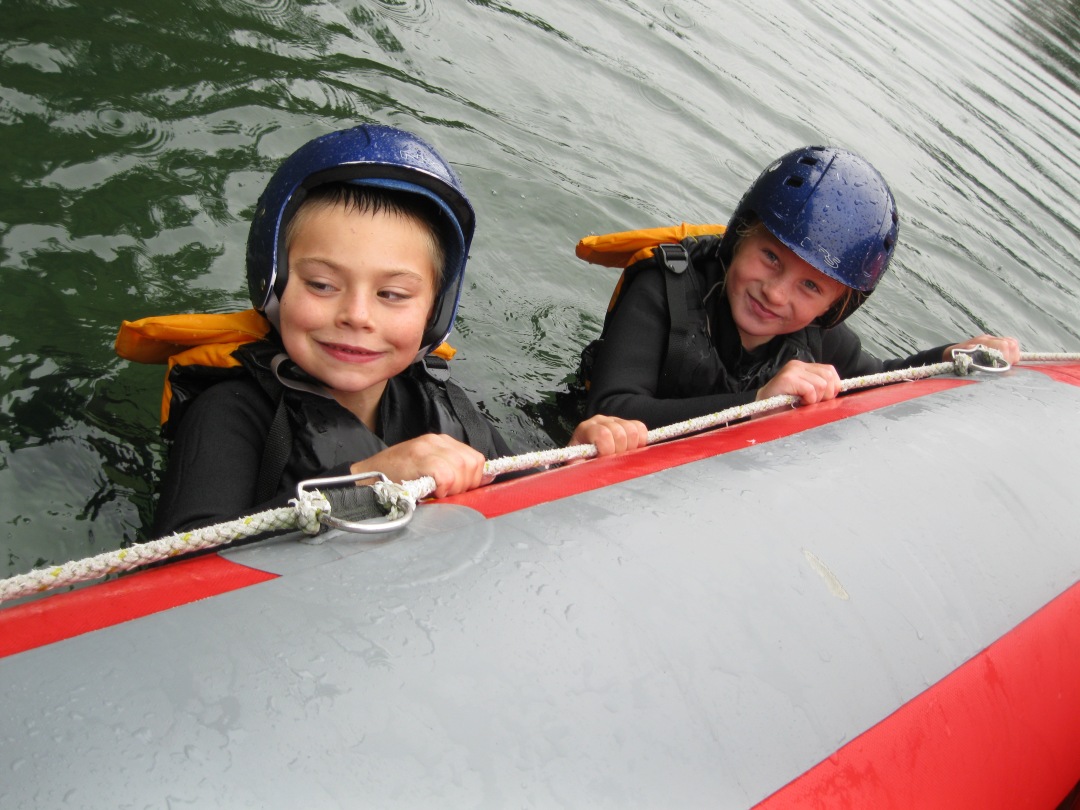 On the 28th of March 2018  Pukeokahu did a rafting trip.  Isla, Tor, Bayden, Keeva, Hunter and I did it. We got dressed into the wet suit, helmet, life jacket, bootees. Then we went to the river and put the rafts in the water. Then we set off. On the way Keeva and I were in the front. We went down a big rapid and  it was a fun rapid. We stopped to have lunch. Then we hopped into the raft and went to the place were we had to hop out and then we walked up the hill. It was raining a little bit.

On Thursday the 28 of March of 2018  our school went rafting. First we had to put on wetsuits and our bootees too. We all had to get a helmet to put on our head. Then we all went to the rafts at the Rangitikei River bank. The rafts were waiting for us. We all put on a life jacket and then we pushed the rafts into the water. The first rapid was sloppy. The second one was really on a corner and we crashed. The third rapid was scary – the water was white and there was like a little waterfall at the end of the rapid. It was crashing in between on the rocks!! 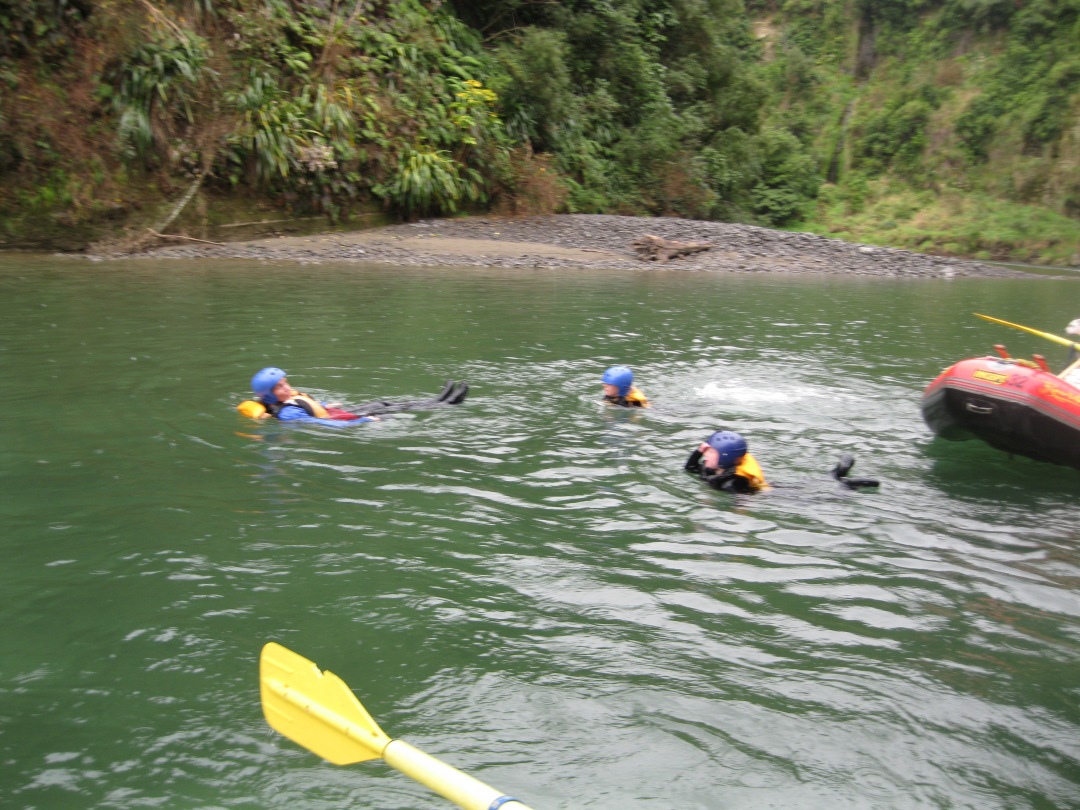 In 2018 some of Pukeokahu school went on the scenic rafting trip! First we had to drive down to River Valley Lodge We had to have a briefing about what was going on and some things we had to know. Then we had to put on our togs but most of us had them underneath our clothing. After that we had to get a wetsuit that fitted, we also had to get a helmet, life jackets and also some bootees. Before we left we had to have something to eat. When it was finally time to go everyone was getting really excited. The first rapid was fun the second rapid was the scariest part on the whole scenic. It was like a mini waterful that we went down backwards! The view from the raft was amazing with all of the nature and the mini waterfalls. It was fun at the end of some of the rapids because the rafts banged into the cliffs and made a huge impact on the people inside of the raft. Soon after twelve o’clock we had some lunch at Rangitikei beach. We had for lunch….. sandwiches, hot chocolate and other drinks. “Lunch was delicious,” I said when I had finished. When everyone had finished their lunch my mum videoed us by the lupins. It was really funny! When we finished rafting we had to walk up a really big hill to Tarata Lodge. Tor and I walked together up the hill. Then we had to get dressed but I could not because they forgot my bag! 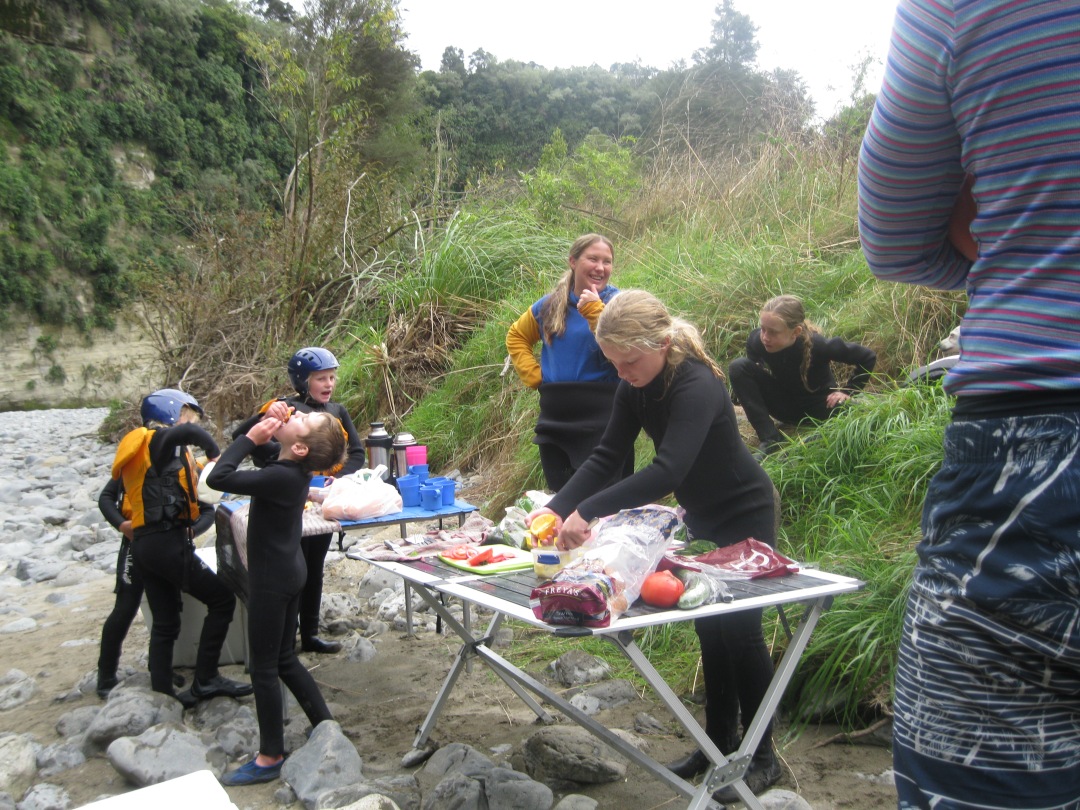 All photos remain the property of Pukeokahu School

View all posts by Pukeokahu School