On 25th of July 2017 we made a worm farm. It was fun. We put legs onto the base of the farm and we put the tap for the worm wee on too. We have put the farm outside.  The worm farm has worms in it. When we tipped the worms in some of them went on my foot and I screamed a little bit. We gave them some food scraps and then covered them with a worm blanket. Then we put the lid on.

On the twenty fifth of July Mrs Gilbert put on a video, showing how to make a worm farm. Once the video was finished we unwrapped the barrel and put the legs on. We all went outside on the deck to put everything into the barrel. Tor put on the tap and screwed on a circle octagon nut with a hole in the middle, for the tap. In this photo I am cutting up some cardboard and putting it on the bedding block. We put the tiger worms in next.  After that Keeva and I put on some food scraps.  Keeva tore up the tea bag while I tipped in the scraps. We also put the a worm blanket over the worms to help keep the Tiger worms warm. Then I helped Kawana put some containers under the legs. Kawana put some water into the containers to stop other insects from coming into the worm farm. 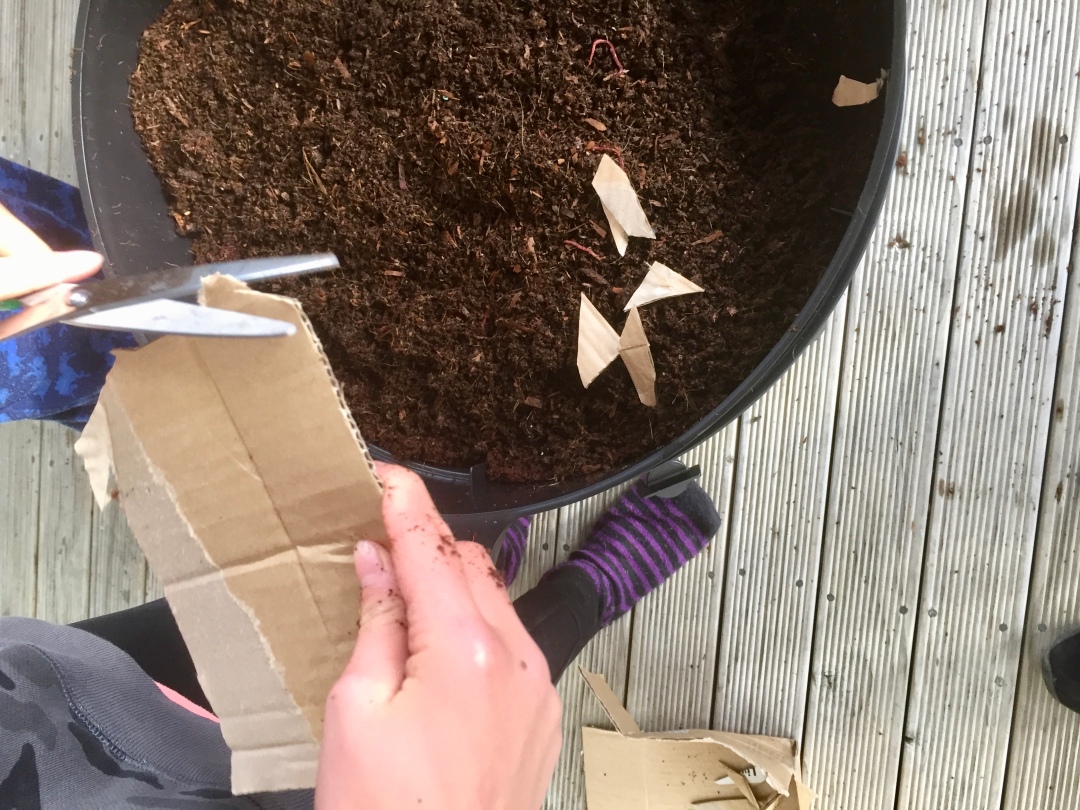 On the 25th of July we watched a video that how to make a worm farm.

The first step was to unwrapped the cardboard around the  worm farm.

Step two  – cut the cardboard into a big circle.

Step three – you will need a tray from your home to  put a bedding block in with five litres of water.

Step four – put five legs on the base and screw in a nut and tap.

Step six – tip the worms into the worm farms and put the food scraps on top and then cover with the lid.

Step seven – put five containers under the legs. Put water in each of the containers.

We watched a video to see how we should make it and then Baden filled a container up with water and put the worm bedding in to soak. We had to wait for half an hour for it to absorb the water 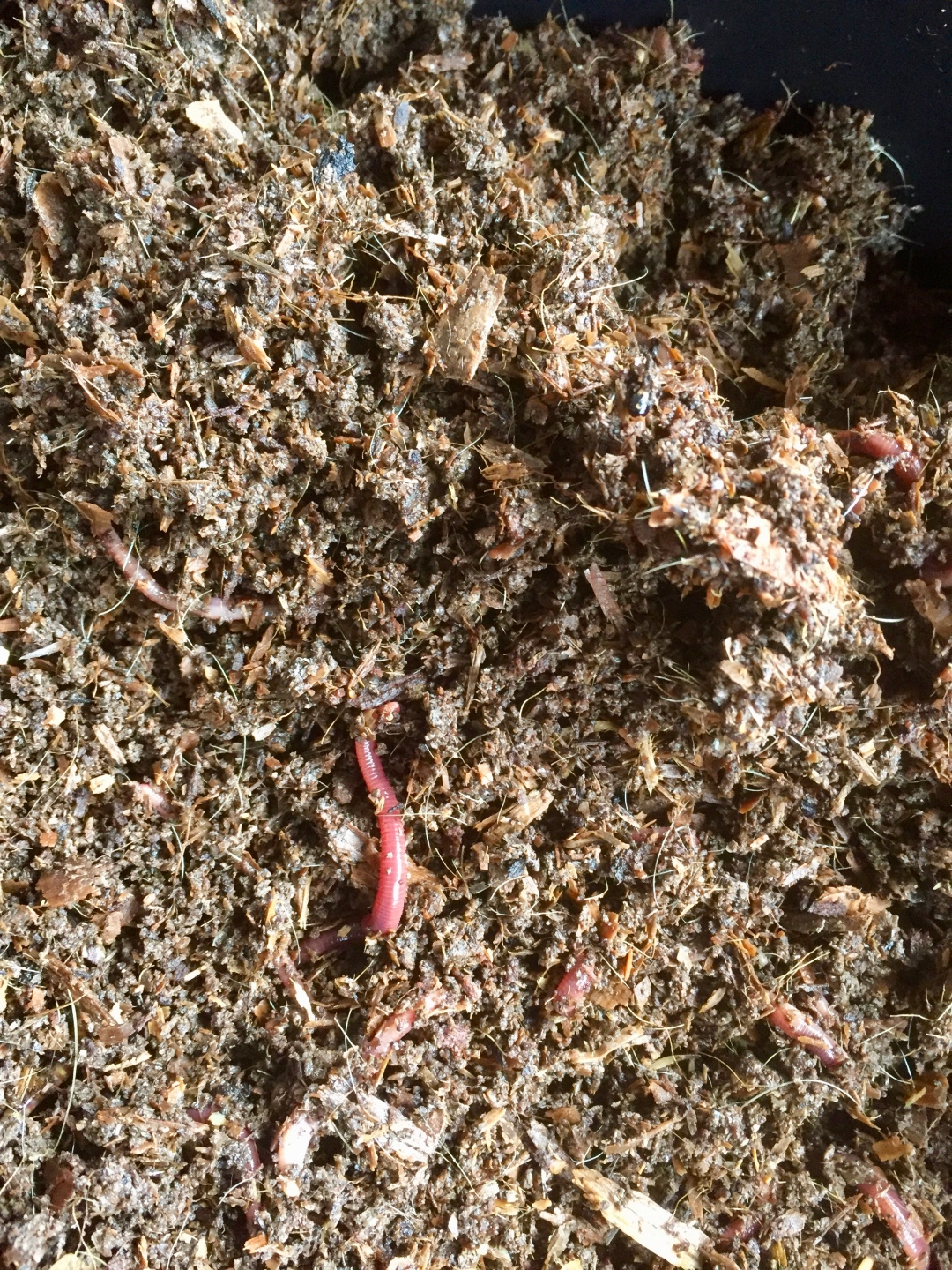 On Tuesday 25 July 2017 we watched the video on how to make a worm farm. First we opened the whole thing. Then we put the coconut bedding in the water for half an hour. Then we went outside put the worm in and the cardboard and then I put the scraps in. Isla put the worm blanket on and then we put the lid on it. Then we put six containers under the legs and filled them up with water so the bugs can’t get in.

On 25 / 7 / 17 we watched a video about worm farming! I put the 5 litres of water in a tray and put in the coconut bedding to soak. Then we put on the legs and tap.  We next watched the video through and then we got back to work. We brought the body of the worm farm to the front porch. The worm farm looked like a black water tank. We put cardboard in the base and then the bedding on top. We put the worms in next. When we put the scraps in, it smelt yuck! We put the worm blanket on top and then shut the lid. Bayden 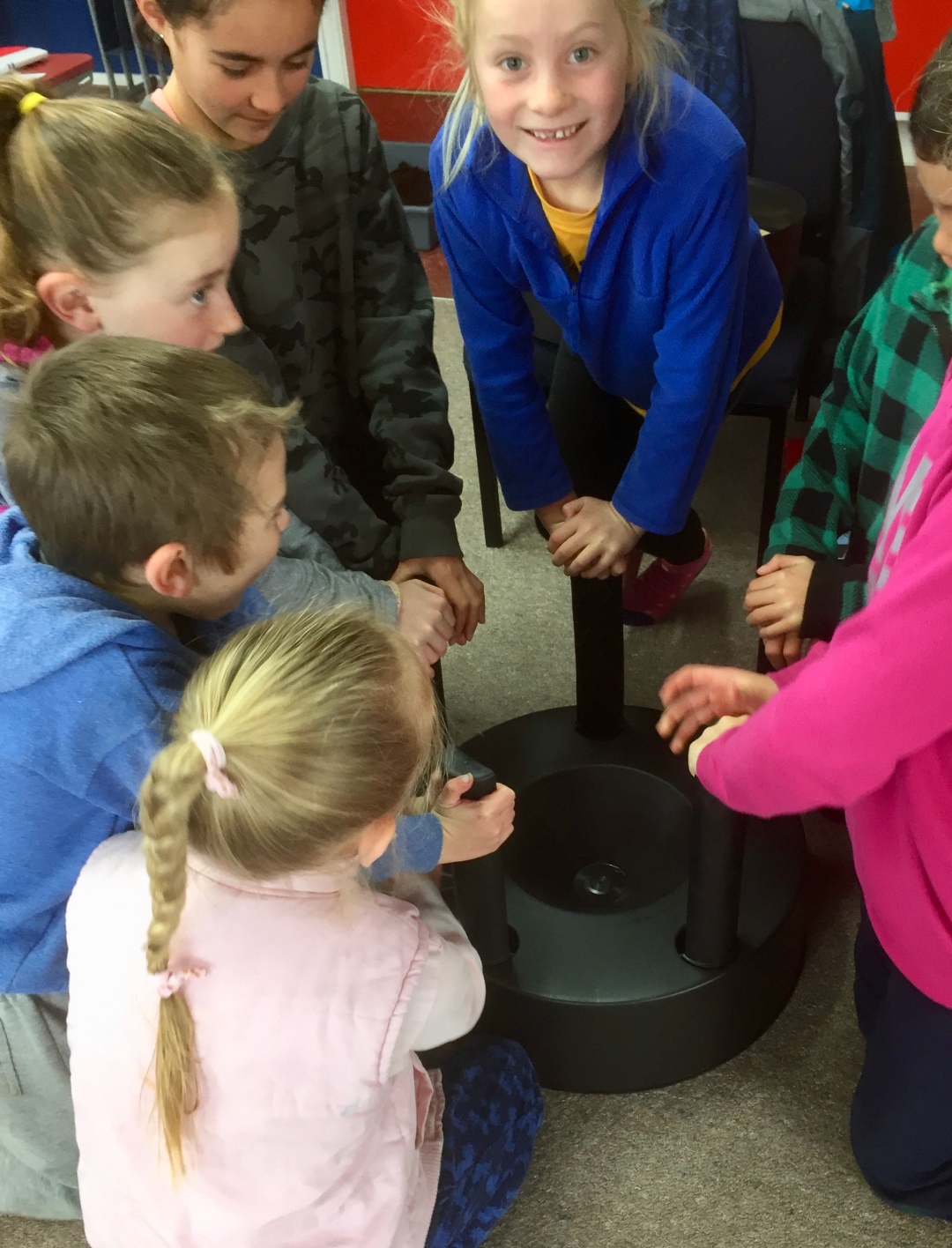 On the 25th of July, we watched a video on how to make a worm farm. It told us that we first had to cut out some cardboard. Then grab the coconut  bedding and put it into 5 litres of water for half an hour. After we had to attach the legs and tap to the bottom of the first tray. The legs were hard to get in. By now the coconut padding had dissolved. It felt weird and wet. After that we grabbed the base with the legs and the tap attached to it and took it outside. We brought the coconut bedding and squeezed it to see if any water came out and some did. Then we put it into the base and made sure it was level.  After that we put the worms in with some vegetable and fruit scraps, then the blanket (I wish that was my blanket). We had to put some small containers filled with water under the legs so no enemies of worms could get in…The lid went on last. 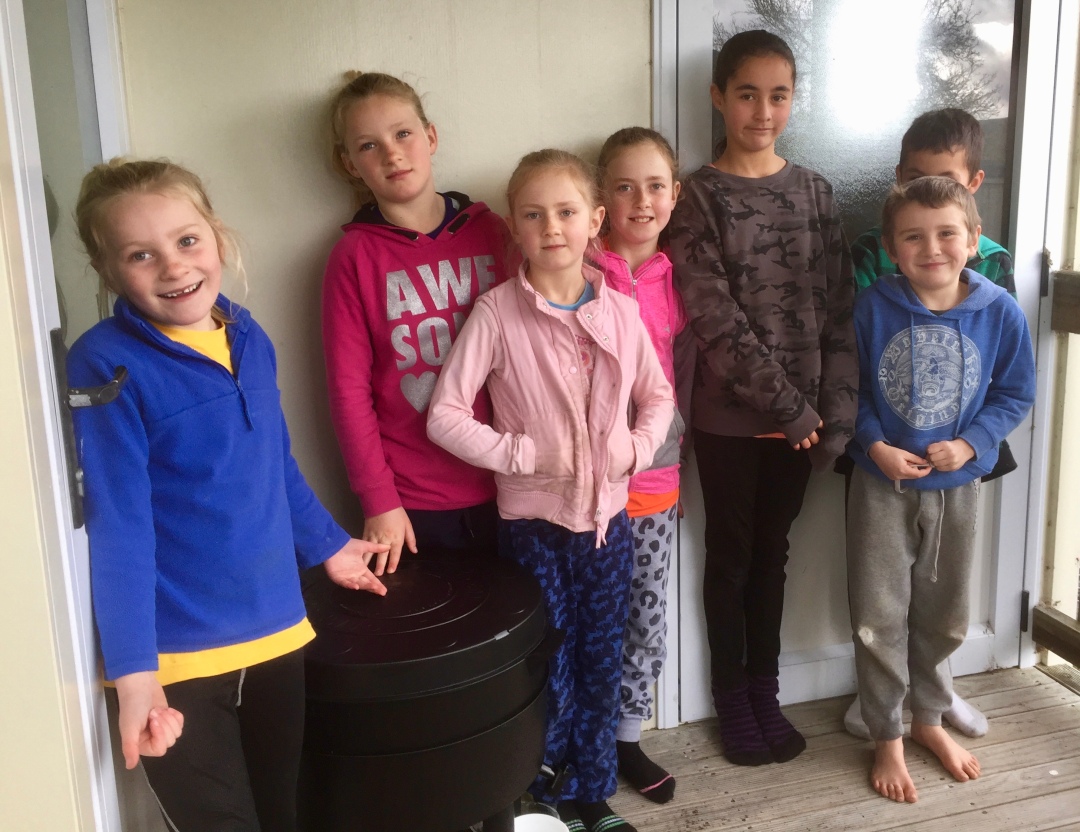 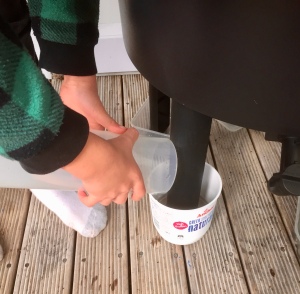 All photos remain the property of Pukeokahu School.